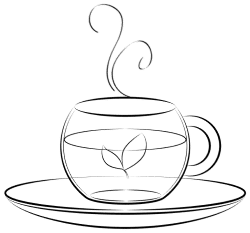 Graph of the Week | Economics

Working hard behind the scenes, crude oil imports have held strong, remaining well above monthly imports in 2019. Oil is often considered as a gauge of productivity for China’s manufacturing and services sectors, as it is widely used in manufacturing processes, logistics, travel, and more.

Despite importing enough crude oil in May and June to create record wait times for oil tankers off the coast of China, the continuously strong import numbers point to a positive October. However, risk still lurks as other Asian nations have yet to see their demand for oil return, putting pressure on refining margins in the region, which may discourage Chinese refiners from processing high volumes in the future.

Bottom line: Steady oil imports paired with the positive survey responses used to calculate PMI point to increasingly positive consumption and industry profits in October. Traditionally known as “spooky season” in financial markets around the globe, this Fall might not be so spooky for China after all.

Keeping One Finger on the Trigger

Businesses beware: China’s “unreliable entity list” may be coming. Beijing released provisions for a list that outlined consequences for foreign companies deemed to be a threat to China’s national interest.

We’ve seen this show before. Flashback to May 2019, when Beijing suggested the list following Huawei’s addition to Washington’s blacklist. Fast forward to last week, when the list was hurriedly finalized a day after the US Department of Commerce issued the WeChat and TikTok ban. Though the list has yet to be published, it’s suspected to include US A-list companies like Cisco and HP.

Beijing has a lot more to lose than gain from an unreliable entity list, as many US tech firms already face severe restrictions in China while others are critical to Chinese producers – all the while, MNCs across the globe are on edge as US-China relations threaten operational stability.

Bottom line: China has been quick to speak on a “blacklist-for-blacklist escalation,” but slow to act. Beijing is balancing its need to regain leverage on Washington with concerns of risking foreign investment or hurting its domestic tech darlings. US-China relations are looking more and more like a western stand-off, and China’s hand is just twitching to fire that gun.

As countries around the globe grapple to engage with an emboldened Beijing, hardened rhetoric in Canada has begun to bubble over, recently withdrawing from trade talks with China for the foreseeable future.

In 2016, Canada announced its priority to enter into a trade agreement with China but, 4 years later, the nation’s foreign minister has openly expressed doubt that trade talks will continue. Since 2018 when Canadian officials detained Huawei’s CFO, Meng Wanzhou, relations between the two nations have been rocky. In escalating steps, China has retaliated by indicting two Canadian journalists and blocking Canadian imports. With Canada’s shifting domestic political landscape and a stronger US influence through USMCA, NAFTA’s successor, ambitions for a Sino-Canadian trade talks look dim.

Bottom line: Leading into the kerfuffle with Meng Wanzhou, Sino-Canadian relations were looking downright chummy. Both sides stood to gain: for China, a trade agreement would have meant access to natural resources, decreased reliance on the US, and increased influence in North America; for Canada, quickened economic growth. However, China has found itself between a rock and a hard place as the nation feigns strength but can’t afford losing too many trade partners.

Join the Guys and Gals at TCG

Want to Make a Difference?

We’re always on the lookout for fellow China Watchers and budding business leaders passionate about their area of expertise. We have positions that span research, operations, marketing – and everything in between. If you’re eager to take that next step in bridging the East and the West, you might just be the person we’ve been looking for. Continue on to learn about our current openings.

Banking on the Banker Life

With China’s financial sector opening for business, the new kids are making a move on the financial block, jostling for the top spot. Their entrance strategy? Talent – and lots of it. Global banks are going all in on a hiring spree in China, competing for the best in the biz.

Despite TCG’s grim read on China’s domestic employment figures, it’s still a good time to be a banker. Credit Suisse, UBS, and Goldman Sachs and other bulge brackets are planning to double their headcounts in China over the next 5 years – though to their surprise, domestic financial giants are standing their ground for a slice of the talent pie.

Global banks are struggling to compete with their Chinese competitors, who typically attract talent with promises of faster promotions and less individual red tape. Morgan Stanley is the most recent victim of the recruiting food fight. After recently moving a team to the Mainland, a sizable portion flipped the table and joined local brokers.

Bottom line: Gaining access to China’s financial market may have been the easy part for the foreign champions. Now that they’re in, the fight is on…and based off the brawl that’s already taking shape, global banks are going to have to get creative to secure the cream of the crop.

Chinese Manufacturers Adapt to the New Landscape of 2020

China built its economic engine on the back of its strong manufacturing capabilities. However, 2020 has presented unique challenges for its producers as the nation contends with global trade tensions amid the pandemic fallout. While China’s manufacturing industry still may have a bright future ahead, Beijing and manufacturers will need to navigate the pitfalls on their road to recovery. 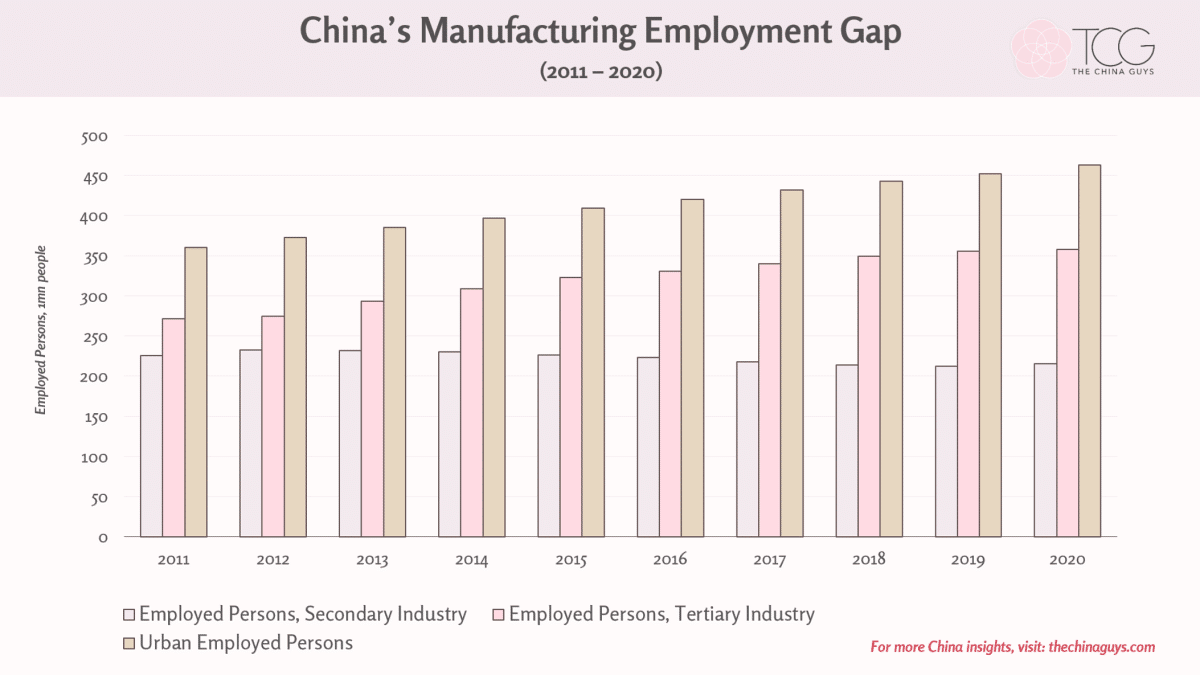 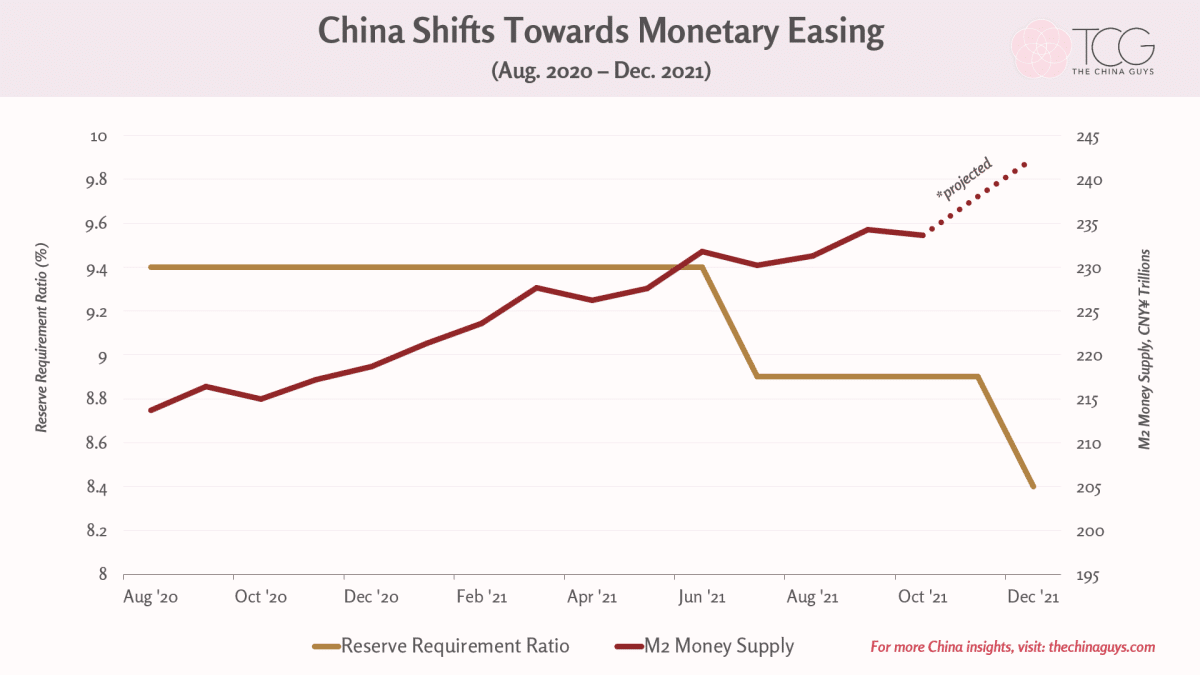 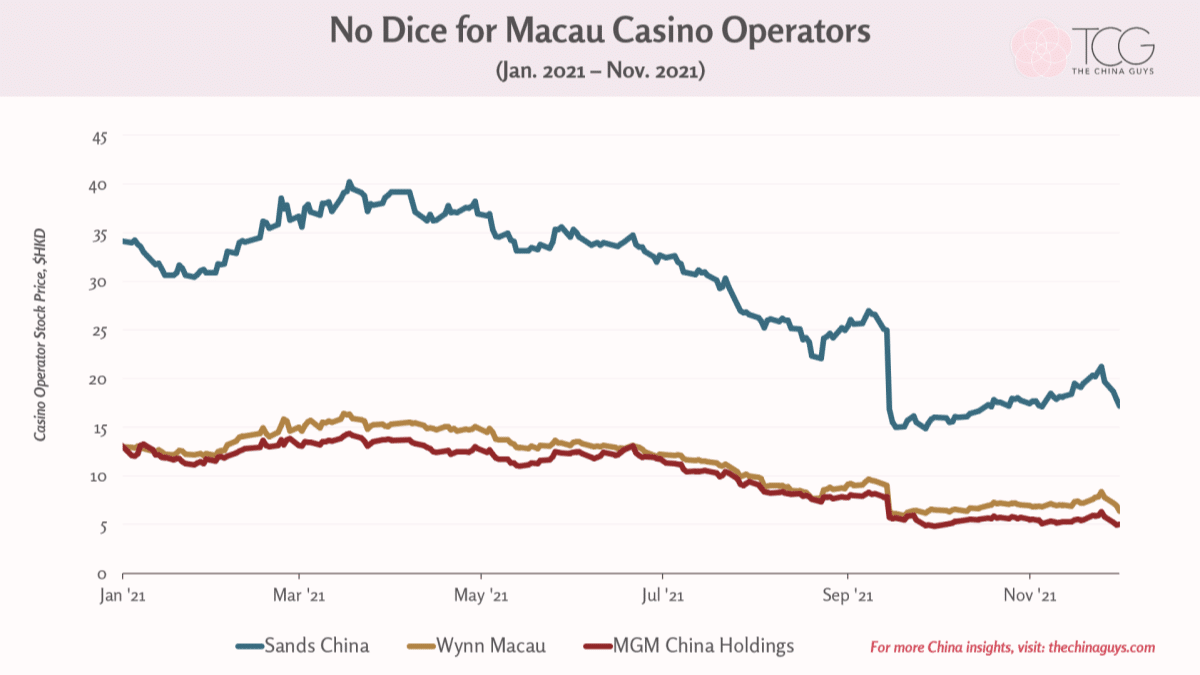