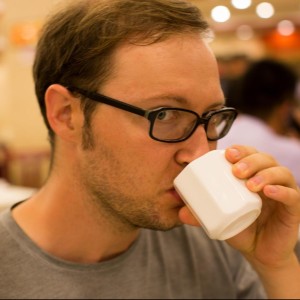 Internationally, McDonald’s has long been dominant, but in China, KFC reigns king. KFC has twice as many outlets, with experts having long explained KFC’s dominance through better localization efforts. While this argument holds water, the competitive relationship between the world’s largest fast food chains has also bolstered their mutual success in one of largest and most complex markets in the world.

Globally, McDonald’s has long been at the top of the fast food food chain, boasting 36,000 restaurants world wide, compared to KFC’s 23,000. Its dominance has turned the burger joint into a symbol of American economic might and a watchword for Westernization.

But, in China, the tables are turned. In 1987, KFC opened its first branch in China, and it now operates almost 6,000 restaurants in more than 1,100 cities across the country, compared to about 4,000 on its home turf in the US. KFC claims 11.6% of China’s fast food market and its goal is to establish 15,000 stores in China. McDonald’s came to China only three years later, but has always been playing catch-up. It has 2,500 restaurants and a market share of only 5.6%.

Case studies usually agree on how this happened. KFC won this food fight because it localized better and faster, while McDonald’s moved into the Chinese market with an outdated recipe for success that had worked when it expanded into other markets.

Scholars like Harvard Business School’s David Bell and Mary Shelman have pointed out that Chinese KFC’s have an average of 50 items to their American counterparts’ 29. This large menu means that KFC can cater more to Chinese tastes. KFC’s in China offer soy milk (豆浆), doughnut sticks (油条) and egg tarts (蛋挞). KFC’s best-selling breakfast item in China is congee (粥), a traditional Chinese staple that is hard to make at home.

Even within China, KFC has won praise for its localization efforts. As the Colonel expanded throughout China, it found its Shanghainese customers complaining that its chicken was too spicy, while its Hunanese customers complained that it was not spicy enough. As he worked to localize his product, the Colonel adjusted his secret recipe to suit tastes in the different regions.

These localization efforts went beyond the menu. KFC’s leadership was almost entirely made up of Chinese-speaking Taiwanese-born managers who were able to better understand the market, whereas McDonald’s drew more heavily off American managers. KFC empowered its managers on the ground to make decisions based on local conditions, while McDonald’s tried more to guide the management of its China team from its Chicago headquarters.

McDonald’s long tried to cultivate an air of foreignness as a part of its strategy to attract Chinese consumers. It was slower to localize its menu, and it still tends to offer fewer Chinese dishes than KFC. But the meat of the matter is that Chinese cuisine has traditionally preferred chicken over beef, which makes McDonald’s generally less appealing to the Chinese palate.

KFC opened its first Chinese restaurant at China’s political center in Beijing. In the early years, its expansion focused on moving into the north, center and west of the country. These regions were economically poorer, but they were politically more powerful than the wealthier south. KFC usually expanded first into a provincial capital and then expanded throughout that province. Once bureaucrats in provincial capitals took their children to KFC, it bought them political goodwill and smoothed the way for their uninhibited expansion. In this way, KFC’s expansion plans paid close attention to politics as well as economics.

The first McDonald’s opened in 1990 in Shenzhen. This location was just across the border from one of its Asian centers of operation and made logistics relatively easy. In the years following, McDonald’s focused its expansion on either large cities or the area surrounding Shenzhen, and then moved through China’s south. McDonald’s was expanding into the wealthiest but politically weakest areas of the country.

KFC’s focus on China’s political scene was also a kind of localization effort because, in a country where economics is heavily regulated by the government, KFC’s attention to politics gave it an advantage that allowed it to expand more rapidly.

I’m Loving It (a Little Foreign Spice Makes Everything Nice)

The one-sided focus of the traditional narrative on localization efforts ignores several points of convergence between KFC and McDonald’s as they both entered this vast, untapped market. McDonald’s entered China playing up its status as a non-Chinese brand, which ultimately was beneficial for both KFC and McDonald’s. McDonald’s intentionally associated itself with foreignness. As Yan Yunxiang has convincingly argued, Chinese diners went to McDonald’s not in spite of the fact that it was foreign, but because it was foreign. “McDonald’s and its foreign food have become synonymous with progressive changes that make life more enjoyable in contemporary China.” Among the many interviews Yan did testifying to this, one mother claimed that she brought her child to McDonald’s as a way to expose her to American culture.

McDonald’s also changed the way Chinese consumers thought about meals. In traditional Chinese restaurants, it was and largely still is the group, not the individual, that was the assumed unit of consumption. Traditional Chinese meals emphasized group consumption and conspicuous consumption. Western fast food reimagined the act of eating, which was now focused on the individual, not the group. As strange as it may sound, Chinese consumers perceived McDonald’s as reflecting the West’s value on democracy and the individual, something that many diners wanted.

Like McDonald’s, KFC also traded on its American identity. Eriberto Lozada, an anthropologist studying China, has noted that KFC’s restaurants were often preferred by Chinese consumers over cheaper Chinese knock-off chicken restaurants because KFC maintained cleaner bathrooms and restaurant spaces. Both KFC and McDonald’s employed young women as hostesses, focusing on children. These hostesses would teach English songs to children and host other activities, many of which cultivated the foreignness of these restaurants. Both restaurants also played up their foreignness during some of China’s food poisoning scandals. KFC and McDonald’s were able to leverage Chinese consumers’ trust in the food safety of foreign brands, at least until each of them was hit by their own scandal of selling rotten foods.

Usually, business schools teach that KFC and McDonald’s are fighting a zero-sum game, where one’s gain is the other’s loss. In a paper by Shen Qiaowei and Xiao Ping, researchers at the University of Pennsylvania and National University of Singapore, respectively, concluded that the two American fast food giants actually feed off the other’s growth.

They explained that there were two ways the two restaurants helped each other. First, McDonald’s helped KFC through a process called “market learning.” McDonald’s, the brand which was perceived as more foreign, taught Chinese consumers about American fast food. KFC benefited from this: as the process of market learning happened, Chinese consumers felt increasingly comfortable with going to other American fast food restaurants.

Traditionally, the relationship between KFC and McDonald’s in China has been portrayed as something like a food fight, with KFC dominating McDonald’s because it did a better job of localizing. In fact, it would probably be better to think of KFC and McDonald’s as China’s most popular combo meal, with the two complementing each other like a burger and fries, sometimes localizing, sometimes playing up their foreign roots. 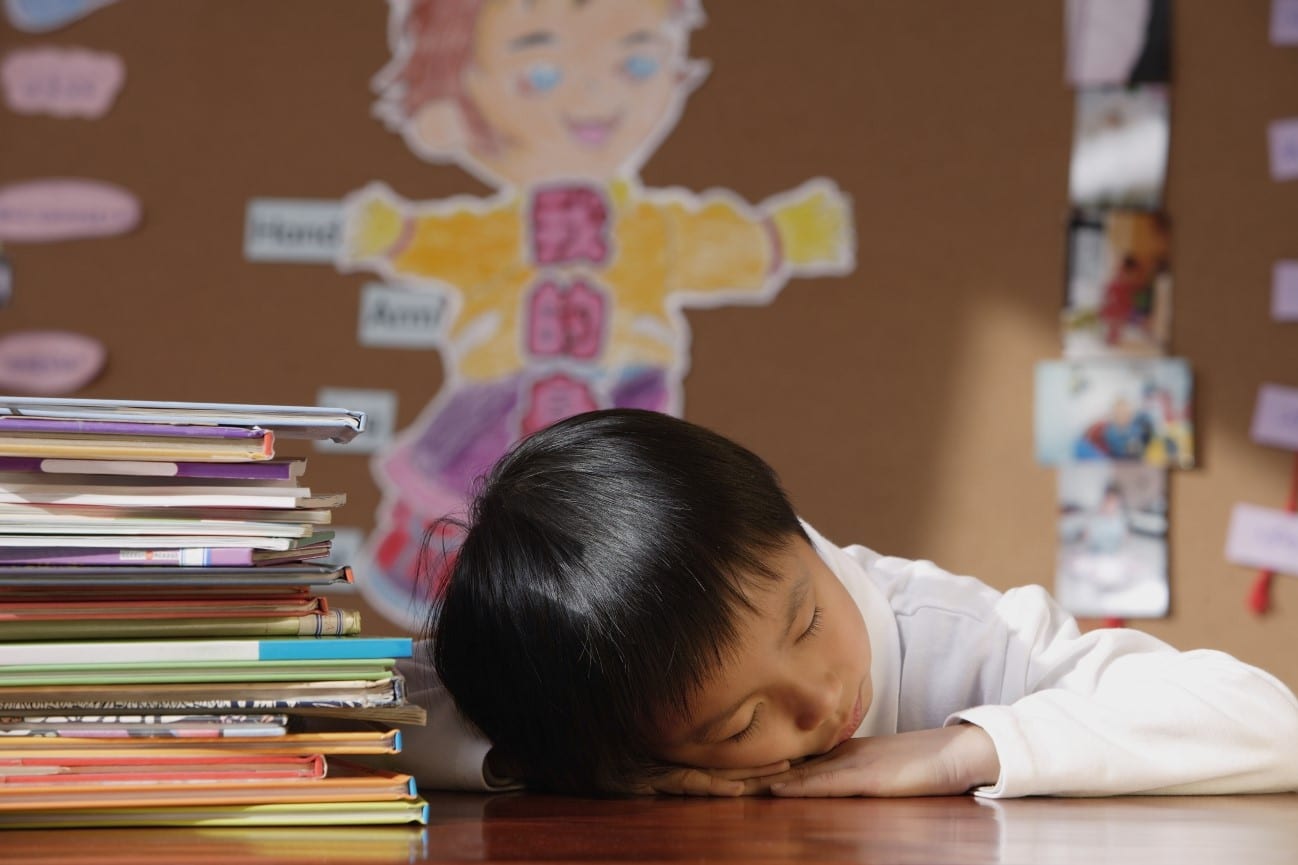 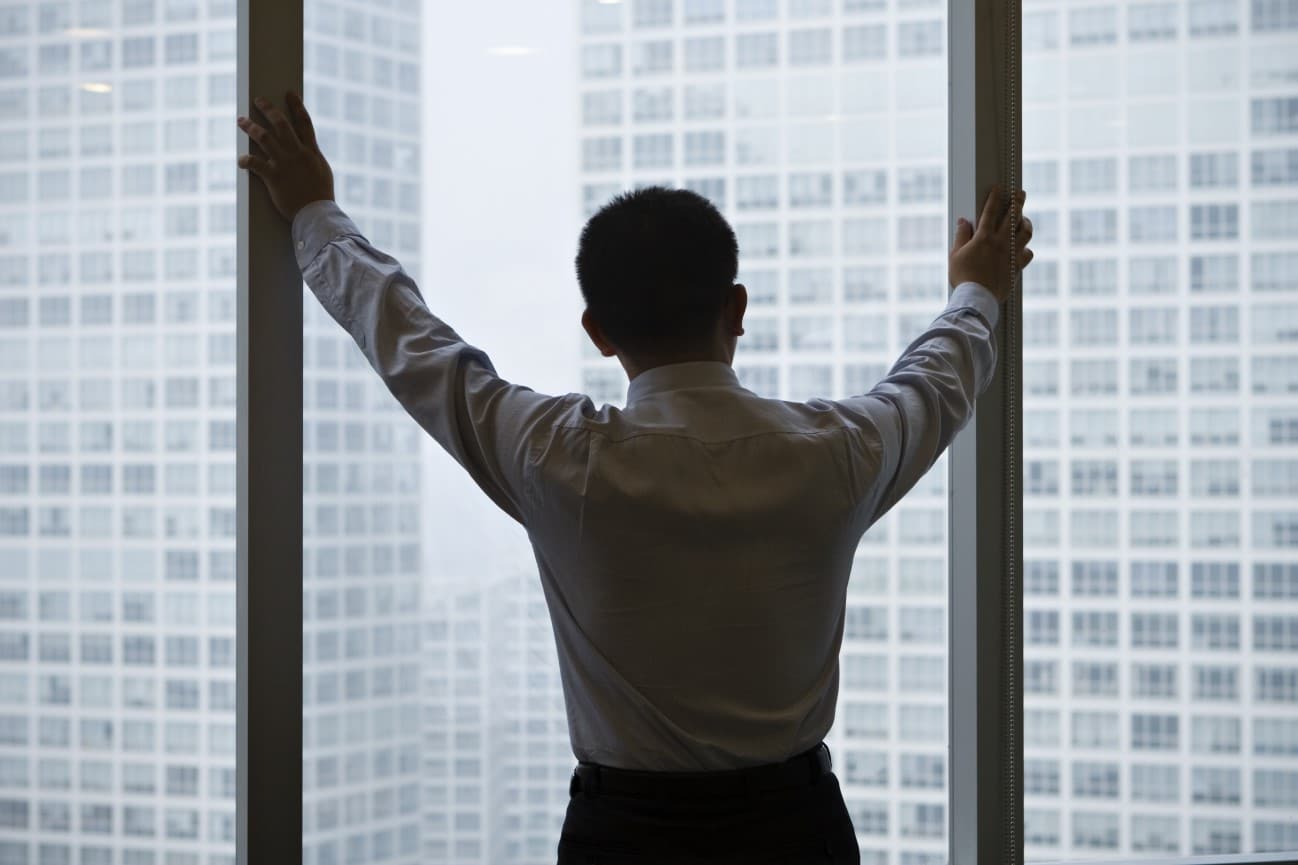 More Than 11/11: A Look Into China’s Thriving Singles’ Economy 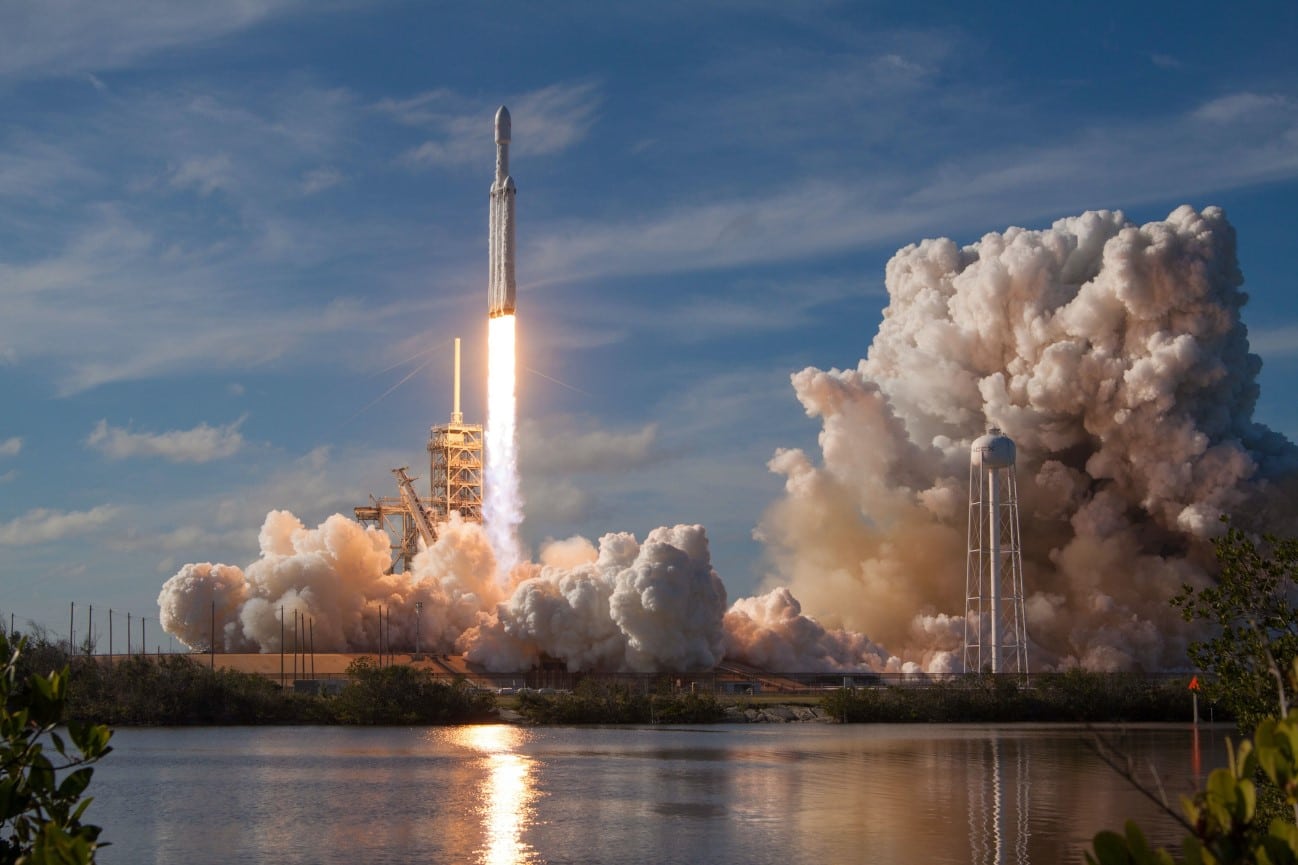 Who Wins in the US-China Commercial Space Race?